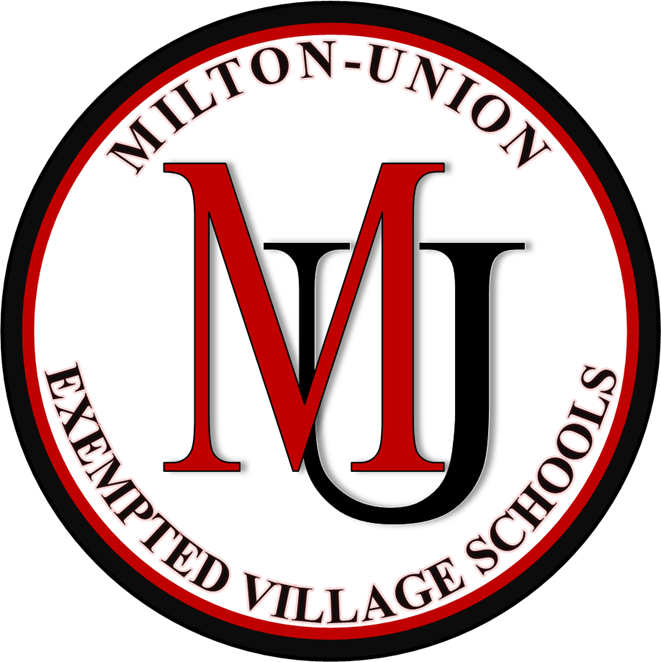 On January 3, 2018 at or around 5:30 a.m., the West Milton PD apprehended a juvenile who discharged a firearm on school district property at the west side of the facility in a field between the Lowry Woods and tennis courts. The West Milton PD immediately removed any threat to the individual and others well in advance of 6:00 a.m. - more than three hours before the first students were on-site. The police determined this was an isolated incident. The case is still open, and the West Milton PD continues to conduct an ongoing investigation.

Details provided in this message were not confirmed with district administration until late afternoon January 4, 2018 after meeting with a representative from the West Milton PD. The district has now been made aware, will take appropriate action, and follow BOE policy. Although complete details have not yet been made available since the investigation remains ongoing, the district appreciates the involvement of Chief Busse and our West Milton police officers in bringing this circumstance to our attention.